Looking forward to 2023 (and back on the first year)

On 18th February we will have been at the Alex for a year. What a year its been! We held over 40 days of events (even though we were not open until June). We had a very successful Warwickshire Open Studios (14 artists, who will all take part in this year's open studios alongside 7 new faces). We took part in Heritage Open Days, ran a tag-along event for the town's Food and Drink Festival in September and invented our very own winter festial (the twelve days of Alexmas). We tried out many things and now have a clearer view of what we will do in the coming months. We have also tracked down the leaks, laid new floors, insulated where there was none and made the building ready for a new year of artistic adventure.  As 11th February is close to Valentines’ Day, and 18th February is the first anniversary of us buying the Alex, this month has a LOVE theme – celebrating and remembering favourite people, places and experiences. Instead of a single gallery artist we have many local a
Read more 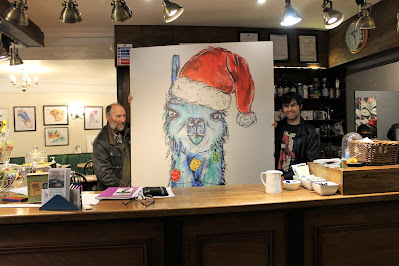 Introducing the Twelve Days of Alexmas ... 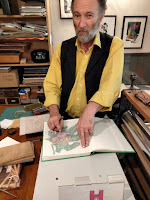 October ... a month for making prints 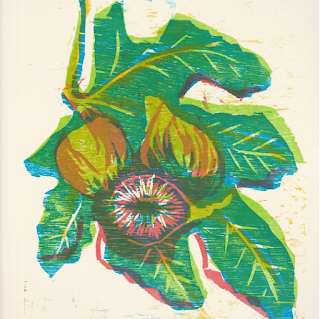 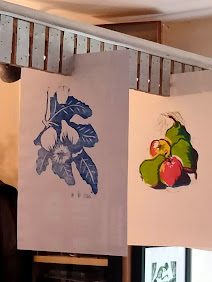 Art at the Alex links/downloads